— Leo Buscaglia
You are here: Home > About the circle

Following the declaration of peace in 1918, the Catenian Association underwent rapid expansion. In 1920, a number of brothers in South London Circle living in Croydon, petitioned for a Circle closer to their home.

The request was granted and Croydon Circle was inaugurated on the 2nd March at the Greyhound Hotel. The Founder- President was Dr. Douglas Aikenhead Stroud who subsequently became Grand President during the Second World War years.

The Circle celebrated its milestone 1000th Meeting in January 2005 at the Fairfield Halls where over 300 members of the Catenian Association enjoyed the special meeting followed by dinner. 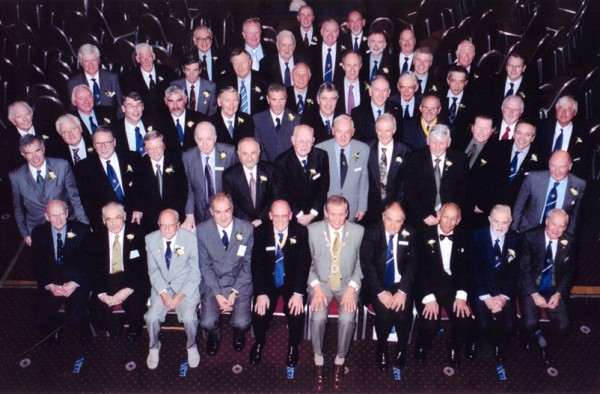 The Circle celebrated its milestone 1000th meeting at the Fairfield Halls in Croydon in January 2005. The meeting attracted over 280 brothers and guests including Grand Presidenty John Clarke and Rt. Rev. Tom Burns SM Bishop of the Forces. The Circle Brothers pose for the camera.

The Circle currently numbers 58 members from all walks of life drawn from several parishes in and around Croydon.

The Circle meets on the 4th Tuesday of every month (except December- 3rd Tuesday) at the Purley Downs Golf Club, 106 Purley Downs Road, South Croydon, CR2 0RB. Meetings start at 8pm except when dining after the meeting in February, March, May, October and December when meetings start at 7.30pm.

Visiting brothers wishing to dine are asked to contact the Circle Vice President at least 4 days prior to the meeting. 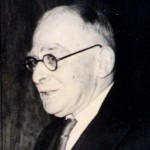 Photo of Douglas Stroud, founding President of Croydon Circle and Grand President of the association 1939-1941

The Circle has a busy social calendar involving wives, families and the widows of past members.

Each Circle has a President, usually elected annually supported by a Vice President and other Officers.

The Catenian Association is open to all men who are practising Catholics.

If you respect the values of the Catholic Church and wish to meet like minded individuals that value friendship and family life, then the Catenians could be for you.