You are here: Home > News > Croydon Circle success at the Provincial Cricket Match

The Province 19 cricket match took place at The John Fisher School on July 28th after mass in the school chapel.

Richard Mills of Croydon Circle is Provincial Vice President this year and his team made up largely of Croydon brothers came away as victors against a team fielded by Provincial President, Dominic O’Shea.

In a nail biting climax, the winning runs were scored from the penultimate ball of the match.

Richard thanked all the Croydon brothers who made it possible and to the brothers and their wives who gave their support. 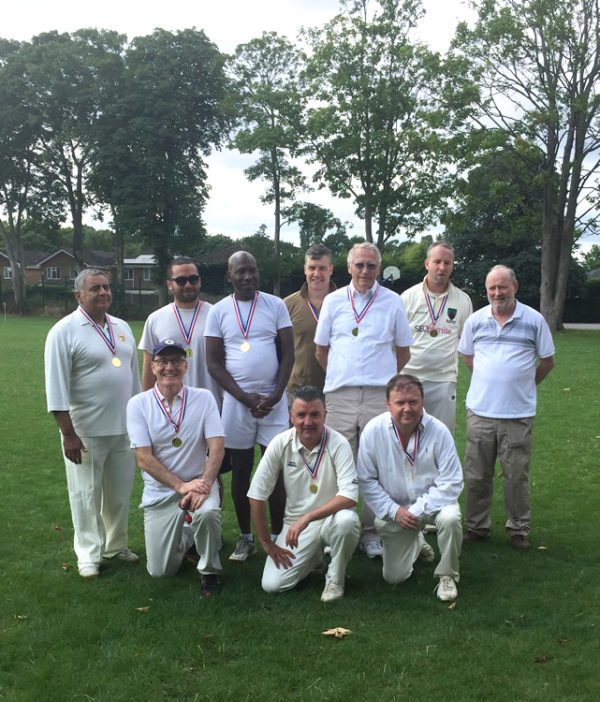